I’m Teresa Harlow. I’ve been co-parenting with my son’s father for over 20 years. We divorced when our son was six years old. Along the way, I’ve played the roles of co-parent, head of household, step-parent, bonus mom, and confidant to a lot of other co-parents struggling on their journey. I’ve witnessed horrendous behaviors between divorce parents. I’ve seen the parent who makes every interaction painful and the children that struggle with it all. I’ve also observed a new awakening among many parents who separate. While they may live apart, they parent together. They continue to communicate, collaborate, and celebrate as families. 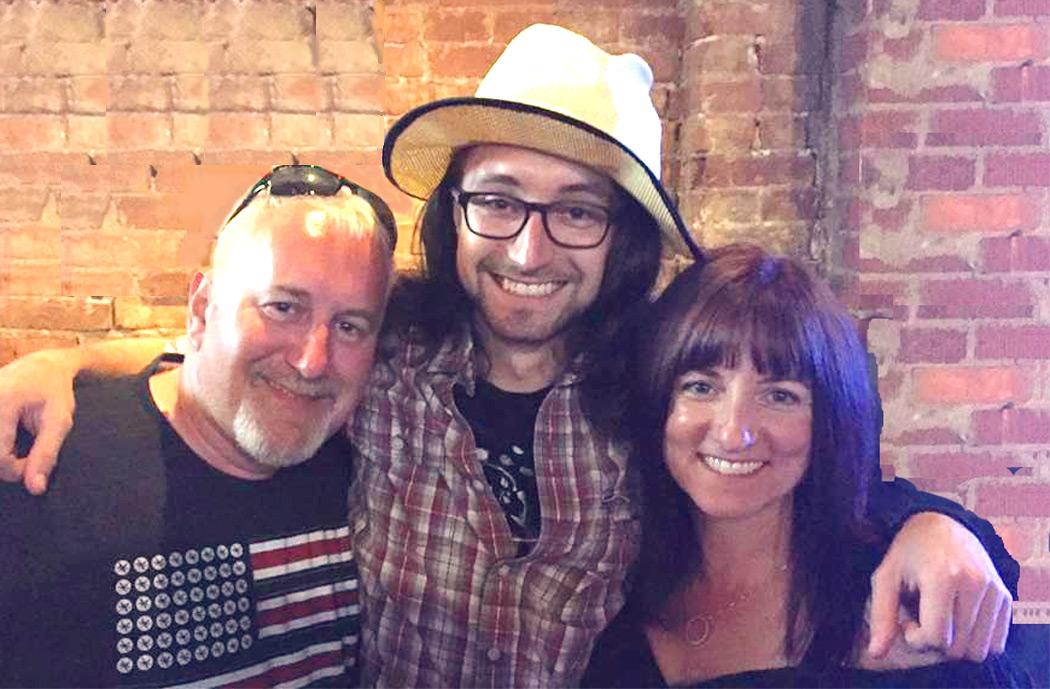 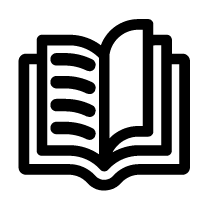 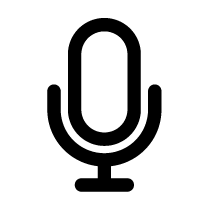 When I embarked on my co-parenting journey in 1999, the term co-parenting didn’t exist. Most parents I observed who divorced simply separated, kept their distance, and made everyone around them uncomfortable when they were in the same place together. And the kids were stuck playing referee or just doing their best to keep the two parents apart.

While positive co-parenting has taken a foothold of late, there are still far too many parents and children struggling in combative co-parenting relationships. But does it have to be this way? Are some just doomed to fail and resign themselves to misery?

I’ve always believed that if one human being can achieve something, that any human being can achieve it. Recall Roger Bannister, the first person to run a 4-minute mile or Spud Webb, the 5 foot 7 inch NBA player who took first play in the 1986 dunking competition. Neither of these guys was supposed to be able to achieve what they did. Yet it didn’t stop them. And once they broke through their barriers, they cleared the way for others to also achieve the seemingly impossible. All because they proved it possible.

So let’s start with this. We absolutely proved collaborative co-parenting possible. And more and more parents are finding success as co-parents every day. Now that we have that out of the way, you can rest easy and move forward with the knowledge that if other co-parents can do it positively, then so can you! You don’t have to ruin your children’s lives. You don’ have to be miserable. Raising happy adjusted kids post-breakup is possible. And so is saving your family. Now, how do you do it?

The Co-parenting Code that I live by is actually a very simple and ancient concept. Treat others as you want to be treated. It’s the golden rule. Afford your co-parent empathy. As author Charles Eisenstein puts it to empathize is for us to ask “What is it like to be you?” If you can put yourself in someone else’s shoes mentally, you’ll be surprise how that will change what you may say or do to them. It may even change how you think about them. And once you put the positive energy of empathy into play in a relationship, it will most likely be returned to you. Oh this may not happen immediately. It may take weeks, months, or even years. But the time will pass anyway. So put empathy out there and get empathy back. Sounds easy enough. So why do so many struggle?

People don’t struggle to collaboratively co-parent because it is impossible or because empathy doesn’t work. They struggle because other emotions block their path.

I’ve spent 30 years in corporate settings helping teams and individuals achieve feats they thought were impossible. I did this by provoking them to think differently and question limits they imposed on themselves and others. Once liberated to think beyond their present state, I worked with them to define their path to recast the impossible as possible.

Through my books, articles, and speaking engagements, I work to help others adopt an empathetic mindset, reconcile combative behaviors, and enjoy more collaborative relationships.

Have questions about co-parenting or other combative relationships in your life? Want Teresa to share her empowering message of collaboration with your group? Or maybe you have your own  story to share. Send us a message or give us a call to find out how Teresa can help. We’d love to hear from you!