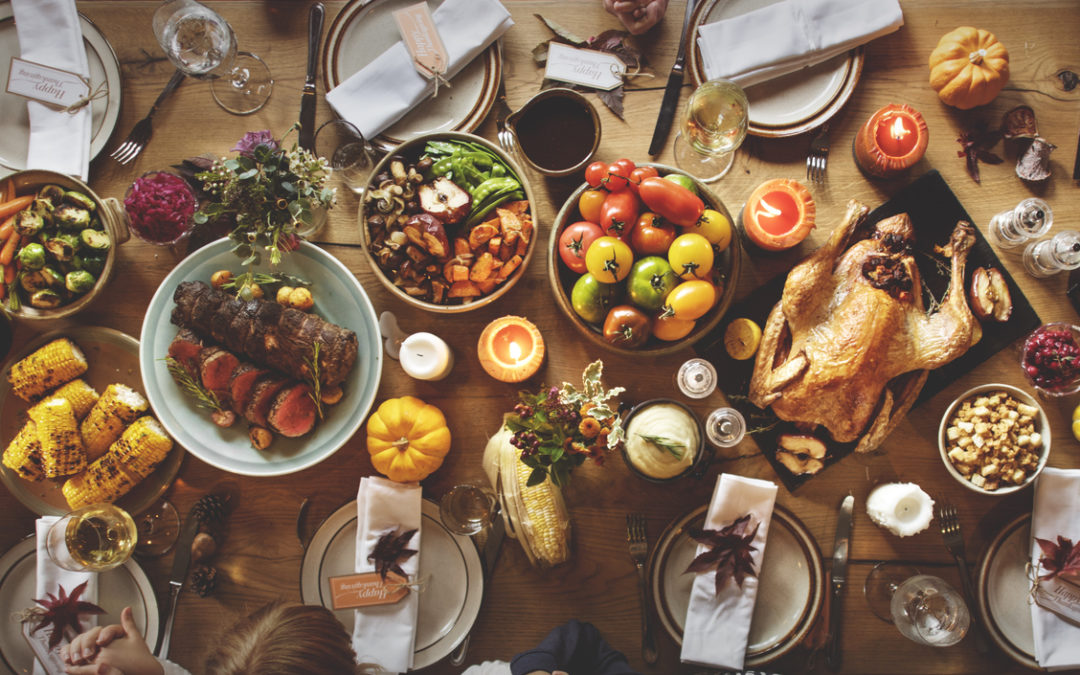 Enjoying the holidays has probably been the biggest challenge for me.  As moms (and maybe dads feel this way too), we feel it is our duty to create family traditions.  Yet that is very difficult to do when you’ve agreed to alternate holidays.  At best, your tradition is either only executed in alternating years or you carry it out on a different day from year to year.  While this may work fine for you and your child or children, it is hard to pull off when considering the broader family.  Grandma and Pappa may always host Thanksgiving at their house.  A particular holiday event may only take place on Christmas Eve each year.

Even more complicating is when there are multiple divorces, remarriages, step-children, and even pets that have to be worked into the equation.  So my best advice is to not get too caught up in your own feelings.  This will just drive you crazy and honestly… it isn’t just about YOU!  Hell this is the case even if you’re not divorced.

Of course, Bob and I were divorced.  Bob’s parents were divorced – and both remarried.  Bob eventually got remarried, and his wife’s mom got remarried.  Bob’s sister was married but her husband’s family was from another town 2 hours from here.  My parents were still married but lived in Texas.  In fact, none of my relatives lived in town.  This actually ended up being a Godsend of sorts.  Sure it was tough not having them close by and I hated that we couldn’t share more of our lives with them.  But had they too been local, it would have just been one more difficult choice to have to make when it came to dividing up our time.

When Ian was between 6 and 14 years old, I mostly conceded Thanksgiving to Bob and his family.  It was just too sad for me to make dinner for just Ian and I and it didn’t seem right to keep him from enjoying a big family gathering that Bob could provide.  So I would do something else.  I’d have probably been better off in these years before Brian, had I went to volunteer at a homeless shelter or elderly home.  I don’t know why I didn’t do that other than to say I think I just got caught up wallowing in my own despair.  Instead, I usually met up at a bar on Thanksgiving evening with friends trying to escape the family scene.

I remember once Ian called me and asked what I think may have been the saddest question a child could ever ask a parent… “How can a son not see his mom on Thanksgiving?”  It was just awful.  Yep, there was that half Bob said I’d miss.  It’s in my eardrum right now thrashing at my heart.  Seriously, what a waste all that self-pity was!  If you end up alone on the holidays, don’t do what I did. Do something that involves you giving your time and energy to someone else’s needs.  I think you’ll feel a whole lot better.

When I finally started seeing Brian seriously, we began alternating Thanksgiving.  Of course, this introduced more complications – Brian’s kids, their mom’s wishes, her new husband, and her parents’ schedule.  Ian is now 24 and we still haven’t really conquered Thanksgiving successfully.  Given that I consider Thanksgiving the quintessential family holiday, it just comes preloaded with anxiety year after year. Still, alternating seems like the kindest choice for all involved.

One other thing I would caution against in the case of holidays is giving the kids TOO MUCH control in deciding how their holiday time is spent.  It isn’t all about them either!  Certainly strive to make it fair and not too frantic to enjoy.  But seriously, burdening a child with the decision of who to spend time with and how much and who to pick between is more unfair.  Make it your burden to figure out.  Not theirs.  Be the adults.  Be fair to yourself too.  Being a martyr doesn’t serve your or your children’s interest.  After all, they want to spend time with you… unless of course you’re an abusive asshole, in which case, you should lose all rights to ever see your kids until you decide to be a decent human being.