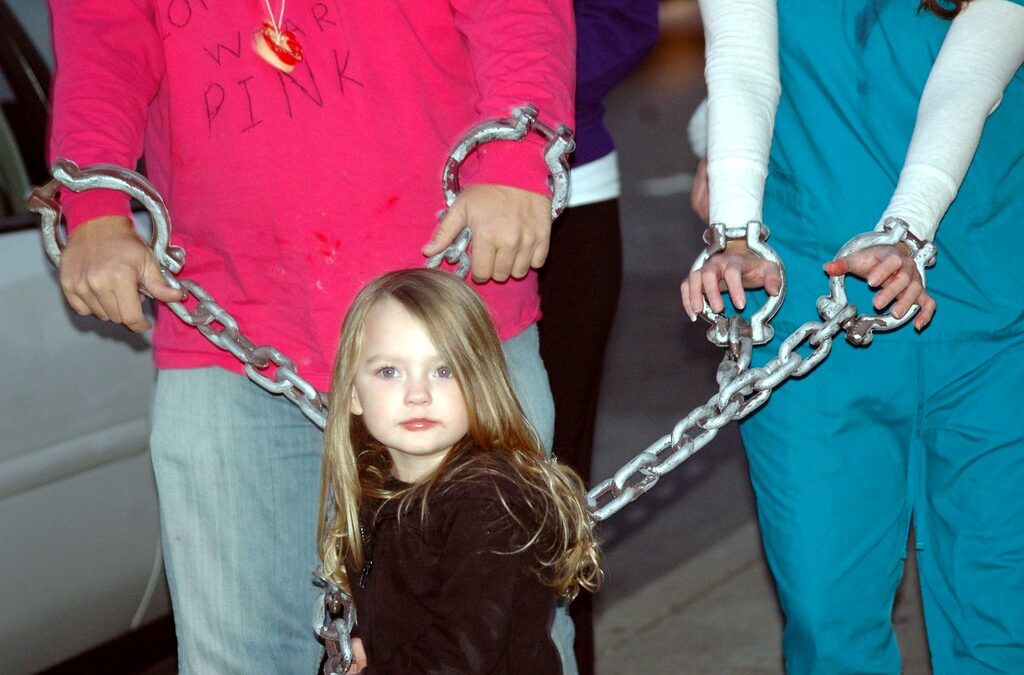 In the last two articles, we’ve covered two of three obstacles to collaborative co-parenting that many parents struggle with. These obstacles are:

With the first two behind us, let’s address the last one.

Why do some parents do this? Here are three possibilities.

When any of these motivations are at play, a parent becomes focused on making sure the child likes them setting the scene for one of the obstacles to collaborative co-parenting.

The Parent Concerned with Social Standing

You may be thinking, “I don’t do that. I’m not concerned anymore with popularity. I left all that petty crap back in high school.” And I know for many of you this is true. But for others, they don’t see it as petty or foolish to worry about what others think of them. They see it as thoughtful. Or maybe they are comforted by knowing they are not alone and that there are many people around them who care for and support them.

Whatever the case, for some parents this will play out in their relationship with their child as a desire to ensure the child likes them.  As long as we’re talking about being respectful and courteous with a child, of course this is a good thing. When it becomes problematic is when a parent starts to do it at the expense of the other parent’s relationship with the child. Maybe they buy them everything they want or they don’t discipline them because it’s uncomfortable. Some parents may shy away from asking their child to take responsibilities on like doing chores or simply picking up after themselves.

Yep, this happens with married parents too. But when you’re in two different homes, your parenting style is not balanced by the other parent – assuming they offer any balance. For some of these other parents, it means you’re setting them up to have to match you in order to provide an equitable experience at their home. And this may or may not impose a hardship on them financially. Or maybe they don’t agree that the child should get everything they want. Maybe they want to teach them responsibility and how to do certain things for themselves as they prepare them for adulthood.

I know, it’s your house and your decision in your home. But are you setting yourself and your child up for the best experience as a family which includes the co-parent? Are you really doing what’s best for your child? Just because they don’t live in your home doesn’t mean you shouldn’t give some thought to how they feel about your child having, say, a mini-bike or the most expensive brands of all the current clothing. Does it concern them? Should you talk about it? Would that leave everyone in a better place going forward.

For the Co-parent Who Fears Losing Their Child

When parents are still together in one home, parents often use the “good cop, bad cop” approach when dealing with child discipline. But this gets really complicated when parents separate. No one wants to be the bad cop all the time. Plus, if a child doesn’t enjoy their time at dad’s house (or mom’s), dad (or mom) starts to fear that they won’t come back – particularly in cases where they may only have a visitation schedule rather than a shared custody arrangement.

So rather than risk it, they do the same things that the parent who is concerned with social standing does. They buy the child everythign they want. They fail to discipline them. They don’t saddle them with any responsibilities.

Again, your decision if this is you. But don’t be surprised later when your child thinks this is how they will be treated throughout life. Don’t be disappointed when they don’t know how to manage their finances because they succumb to every indulgence. Don’t blame them when they drag their feet in getting a job after college. You’ve made it so easy for them.

The truth is if you remain an active and positive force in your children’s lives, you will not lose them. In fact, over time they will come to realize that the discipline you impose, and the limits you set are because you love them. Your kids love you too and that love transcends the breakup between you and their other parent.

The Tragedy of Parental Alienation

I personally know three moms who picked up and moved with their children out of state without notice to the father. They unilaterally banished these children’s fathers from their lives. In two of these cases, private investigators were hired and tracked the moms and kids down. The fathers had to then go through the court system to force these moms to return to their home state to honor their custody agreements. And this is no small matter. Refusing to do so puts the parent at risk of being found in contempt of the court and subject to fines or even jail time. A parent can even be charged with kidnapping or abduction in some circumstances.

In these scenarios, the moms simply chose to disregard the rights of the fathers and their children to take part in each other’s lives. There’s a term for those who go down this path. Well, there are many terms but the one I’m referring to is the psychology term referred to as Parental Alienation Syndrome (PAS). As if the parent and child being separated from one another isn’t bad enough, the damage doesn’t stop there. In many of these cases, the child also suffers the loss of connections with grandparents and other extended family with whom, until that point, they may have enjoyed cherished relationships. Imagine a child’s grief when not only does a parent disappear from their life, but also cousins with whom they played and grandparents with whom they cuddled.

If you are being alienated from your child and efforts to resolve matters directly with your co-parent have failed repeatedly, seek the help of a family lawyer. You may have to hire a private investigator or file charges. A family lawyer can advise you on your options based on local laws.

Summing Up These Obstacles to Collaborative Co-parenting

Now we’ve covered three of the many obstacles to collaborative co-parenting. If you start by mastering these, I’d say you’re well on your way to better days as co-parents. If things get rocky now and then, accept it as part of life and know that your effort to be a good parenting partner benefit your child, you, your co-parent, and society at large. Raising a happy, caring, responsible human being who contributes to the world in a positive way is the most important job you will do on this earth. And while you’re doing this most important work, you might as well be happy too. I’m proud of you for giving it your all!